Eirik Thorsen is a hairdresser, educator and freelance session hairstylist. He is based in Oslo Norway, where he is the owner of the salon Adam og Eva Grensen. Eirik began his career in hairdressing at the age of 17, and has since then built a reputation as one of the leading proffessionals in the Norwegian fashion industry. He has more than 15 years of professional experience in the fields of fashion, beauty, music, advertising, and shows. Eirik has been represented by Norways leading styling agency Pudder Agency since 2012.

Eirik has a humble, yet unconventional approach to hairdressing and hairstyling, and he sees experience, creativity, technical skills and professional strength as the most important factors to being a successful hairstylist. What makes him stand out is his ability to think hairstyling outside the box, and his dauntlessness towards playing with new ideas.

Since 2003 Eirik has been one of the most requested educators at the Adam og Eva Academy. This has taken him all over Europe teaching the latest hair trends in seminar settings, doing in-salon training and creating shows for Loreal Professionnel, Matrix, Kerastase, Shu Uemura and Redken. Adam og Eva Hairdressers awarded him with the Freshman of the Year Award in 2004, Creative Hairdresser of the Year Award in 2006, 2011 and 2018, and Special Honour Award 2017. Eirik has been the Creative Director of Adam og Eva since 2009. 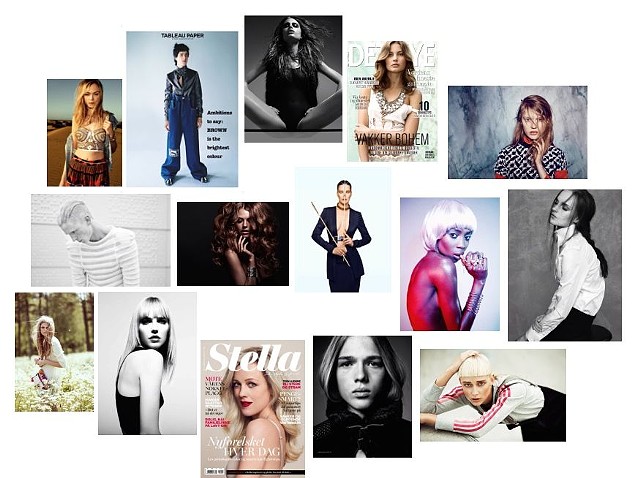